Solve Problems from the Root 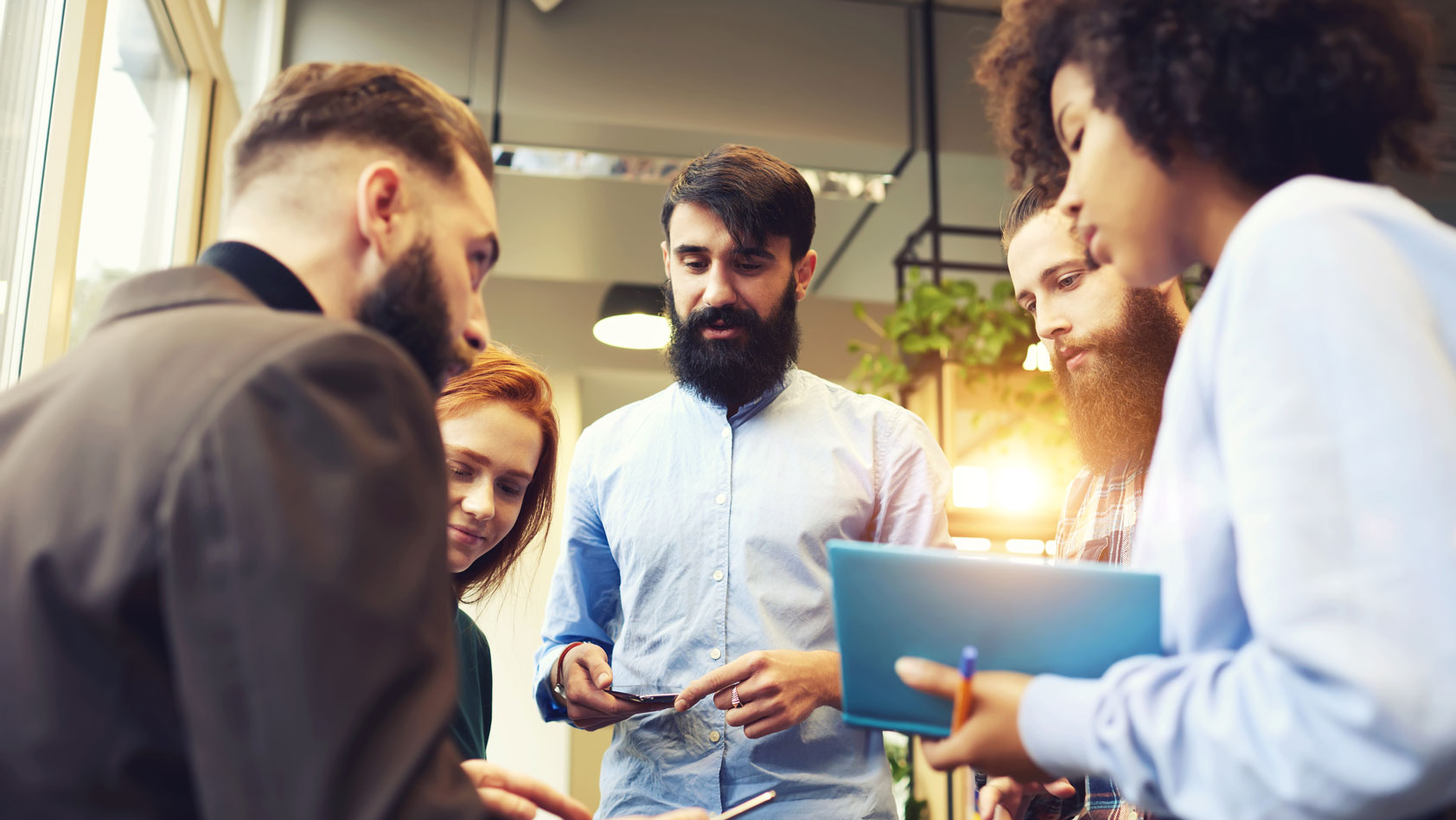 Juggling the demands of clients, suppliers, family – it’s easy to take the path of least resistance. It’s easier to not ask the hard questions and quickly “assume” what is needed. We may be surprised, however, if we ask more questions. And the result may go much further than the immediate sale or solution.

As a business owner in a highly competitive industry, I am always seeking ways to improve the productivity and profitability of my business, which repurposes and customizes PCs. So I was very interested when one of my longtime clients, a former corporate executive, began telling me about Six Sigma and the “5 Whys.”

Six Sigma was developed by Motorola in 1986 when I just a child. It’s a process used to continuously monitor and improve different aspects of a business. The iconic American businessman, Jack Welch, made the process a central part of General Electric when he was CEO of the company in 1995.

While initially geared toward tech companies, the basic principles of Six Sigma can be applied to almost any operation to order to increase productivity. Its principles are used in many industries today. My client was the founder of the Six Sigma Black Belt program and has mentored and trained other companies around the world.

The “5 Whys,” he explained to me, is part of the Analyze phase of the Six Sigma DMAIC (Define, Measure, Analyze, Improve and Control) methodology – a specific problem-solving technique. This process delves into a problem by looking five levels deep to find its root cause.

When I was contacted by the CEO of an inbound call center based in the Philippines, I decided to put the “5 Whys” to a test.

His call center, he said, had 150 employees who provided virtual assistance and other services to a global clientele. They were having a number of technology issues and clients were complaining that the workers were “slow.”

I first asked why his clients were saying the workers were “slow.” He explained that many of his employees weren’t meeting their benchmarks in terms of productivity.

Asked why he thought this was happening, he said his company’s IT infrastructure was having networking issues and their equipment often couldn’t handle the workload.

As I kept probing, I discovered they also didn’t have a stable internet connection and their computer equipment was running slowly. Out-of-date firmware was among other issues at play.

He went on say that the area where the call center is located experiences frequent power outages and that couldn’t rely on their local IT firm to support his needs. Quality control was also lacking from online suppliers. .

As the conversation progressed, I had a completely new understanding of what was needed. What I first thought was a simple product upgrade turned out to be much more involved.

My team quickly sourced faster and more reliable equipment with extended life batteries to allow workers to be productive during power outages. We then customized the PCs to ensure that the same firmware and software versions were being used on each unit. Problem solved.

In fact, what I found though this exercise of the “5 Whys” is that by digging deeper and, more importantly, by really listening, we can deliver a better solution to our clients.

This early client has purchased many computers from us since this initial fact-finding session. I now use this process consistently in my business. 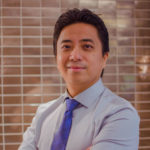 Ken Chan is a serial entrepreneur, real estate investor and co-founder of The Mighty PC and Future Kiddie. Since 2011, The Mighty PC has been rebuilding business-grade computers, using recyclable parts to reduce cost and environmental waste, for a nationwide clientele. Future Kiddie is a technology curriculum provider that teaches computer skills to young children at 20 Valley preschools to help prepare them for the future.