Negotiation: How to Defuse Tension and Mistrust

Create a better outcome for everyone

by Samuel Dinnar and Lawrence Susskind 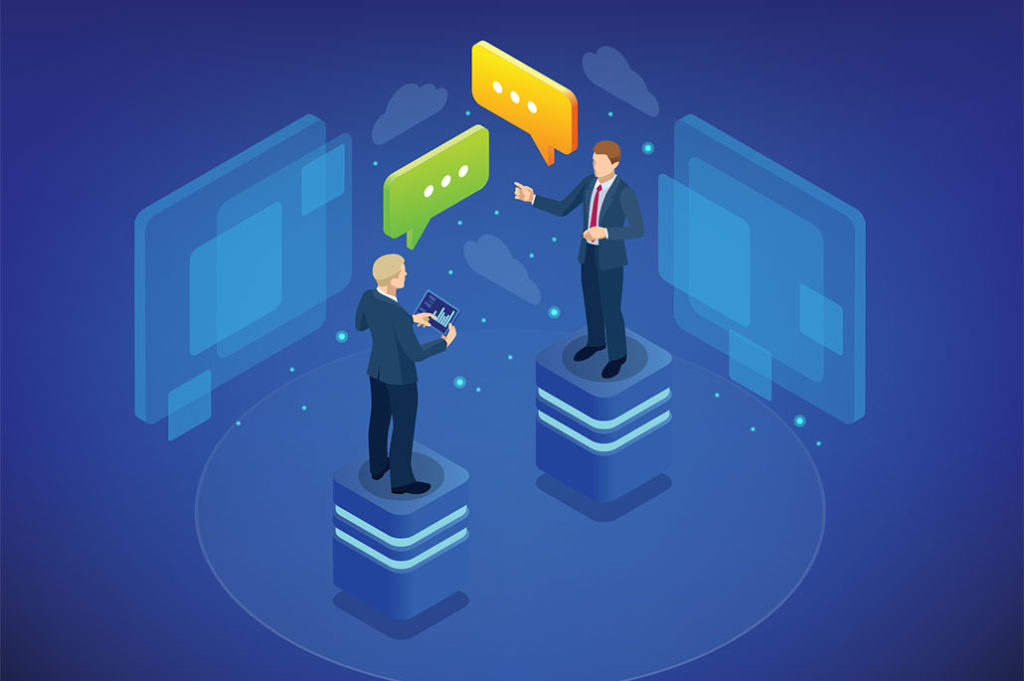 Most entrepreneurs enter a negotiation thinking they will be successful and are surprised when they fail to reach an agreement. We have found that, in order to negotiate productively, entrepreneurs or their agents need to learn how to defuse tension and mistrust right from the beginning. Implementing the following actions can be highly effective:

Defuse Tension before It Escalates

At the beginning of every negotiation, there is a natural tension in the air. The higher the stakes, the higher the tension level. One way to defuse it is to open by conveying sincerity and warmth with a handshake, eye contact and a smile, as appropriate. Other ways of reducing tension in the first few minutes are sharing airtime while projecting genuine interest, showing respect and asking for agreement on some small initial ground rule (e.g., use of first or last names, seating arrangements, etc.).

As a negotiation proceeds to more difficult topics, good negotiators maintain a relaxed tone (with the appropriate level of seriousness) while respecting their counterpart’s autonomy and status.

Use the Power of Humor, Stories and Metaphors

Several additional tools that are often used to reduce stress are storytelling, metaphors and humor. The appropriate use of humor, especially, can serve as a release valve for negative emotions such as anxiety, suspicion and anger, and can create room for people to put things in perspective. Humor can also serve as a way of acknowledging the absurdity of the moment, where parties have inadvertently locked themselves into extreme positions. Humor does need to be used carefully. If the people involved don’t understand an attempt at humor, they may be left wondering if the joke is on them. If they feel as if they are the target (or that they are being taken lightly), it will most likely make the situation worse. Finding the right balance between humor and serious intent can make it easier to deal with escalating competitive behavior.

Stories have the power to convey an important idea, stimulate a strong emotional response, and allow a release of political or interpersonal tension. They help to shift everyone’s focus from the tension in the room to the tension in the story. At the conclusion, when the story’s tension is finally released, both the listeners and the storyteller experience a stress-reducing feeling. Our brains react to stories the same way they react to true events.

Using metaphors is also effective. For example, in negotiating the breakup of a business, framing the situation as a pile of cash to be divided creates a “divide the pie” metaphor. This is likely to induce a win-lose mindset. Using a story about a “cash cow” might shift the focus to a living creature that cannot be divided but, if taken care of, will produce dividends over time. This second framing metaphor would more likely induce a collaborative discussion of how to share responsibilities and allocate future profits.

If one party realizes he has done something that has hurt the other side, he should issue an apology immediately. It is rarely to anyone’s advantage to provoke feelings of fear, anger or resentment. A sincere apology can often restore a better working context. Apology is a social ritual that shows respect and empathy to the offended person. While a mistake cannot be undone, an apology can help the other side move on. This is the opposite of what happens when a person is emotionally triggered. Experiments show that receiving an apology reduces heart rate, breathing rate, sweat levels, facial tension and blood pressure.

Apologizing quickly and sincerely shows that party takes responsibility for his actions. For the offending party, it can also prevent a buildup of remorse or shame caused by the fact that he hurt someone or simply as a result of having made an error. It is not easy — and quite humbling — to apologize, but when done correctly it projects the inner strength of someone who is confident and aware of the feelings of others.

Even when the apology is made immediately, it’s important to not rush things. Better to be present and attentive; to accept the silence as OK, and not move on prematurely. It may be necessary to repeat the apology, since it may not have been fully heard or absorbed the first time. The speaker should focus on his counterpart’s reactions, and wait for that person to indicate it is OK to continue. Some mistakes are minor, and it will be easier for the other side to recover from these, even without an apology. Some will require both sides to cool off before continuing. After apologizing and demonstrating a sincere intent to remedy the situation, the offending party may want to revisit the item that was on the agenda when he made the mistake initially. It’s fine to ask for a “do-over.” This is the ultimate “detect and respond” response: an on-the-spot apology that is accepted, coupled with permission to return to the negotiation.

Negotiations are fraught with tensions. Learning to reduce tension and negative emotions creates a better outcome for everyone. 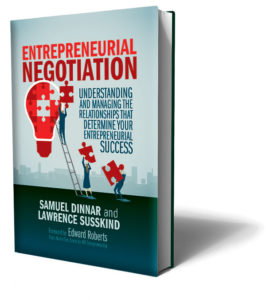 Samuel Dinnar and Lawrence Susskind are the authors of Entrepreneurial Negotiation.

Samuel Dinnar is an instructor at the Program on Negotiation at Harvard Law School in Cambridge, Massachusetts. As founder and president of Meedance, he provides global consulting services and serves as a mediator specializing in business conflicts that involve founders, executives, investors and board members.