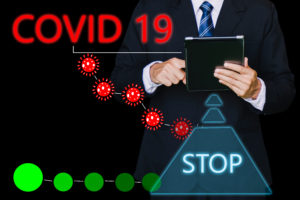 That’s not what I meant!

The fact is, nobody likes to be misunderstood or have their words misconstrued, especially when another party wrongly applies sinister motives, casting their character in a negative light. And nowhere does this happen more frequently than via email or other modes of e-communication.

Even during the best of times, email negotiation can be tough. But these inherent challenges are exacerbated when attempting to reach agreements in a crisis-infused context, such as that of COVID-19. External factors disrupt, causing contract renegotiations, agreement cancellations and broken promises. Decision makers suddenly find themselves negotiating with emotionally charged people over emotionally charged issues in an e-communication environment that’s emotionally dysfunctional.

Consider a 2009 Marquette University Law School research study, You’ve Got Agreement: Negotiating via Email, or a 2019 U.S. Department of Health and Human Services report entitled The Psychology of a Crisis. The takeaway is clear: The nexus of e-negotiating and crisis-driven communication presents unique challenges that impact trust-building, an essential ingredient of successful deal making.

Negotiation is a trading activity based on making concessions in areas of less importance in exchange for receiving concessions in areas of greater importance. Discovering what’s important to both sides requires information exchange, which requires trust. When we choose to communicate in fast but lean modes (email), we may increase efficiency, but we can decrease effectiveness because email is inherently a low-trust environment.

For trust to be established at the negotiating table, people need to know that participants are asking questions, gathering information, making proposals and reaching agreements that are not merely self-serving. In times of crisis, this is even more critical, because people are in survival mode and it takes only a mindless message to set them off and send them packing. That’s not a good outcome when reaching an agreement is essential and continuing the relationship is unavoidable.

So, what can businesses do — and not do — to build trust in the low-trust environment of e-negotiating?

Instead, use clear, concise language, and include bullet points and executive summaries for readability. This builds trust by focusing the reader’s attention on the major points while keeping the reader from reacting to the less important elements.

Instead, accompany the email with a phone call, video or audio file that establishes verbal and/or visual cues missing in email. This allows the negotiator to wrap her words in empathy, compassion and authenticity rather than assuming she’s coming across as she intended.

Instead, articulate the response outside of email and share it with a friend or colleague before pushing send. This leverages time and distance between communication and incorporates objectivity from someone who’s less emotionally involved.

Instead, give this information early. This properly sets expectations and allows the impacted party to adjust, plan and prioritize rather than having a new crisis caused by a failure to communicate.

Instead, make proposals that focus on trading real concessions to reach mutual agreements. This builds trust by sincerely trying to give people what they want but on terms that are acceptable to you.

Next time you’re seated at the virtual bargaining table, you have an opportunity to build trust with your counterpart simply by recognizing the human component and adjusting your behavior accordingly. This will result in striking agreements that not only save you time and money in the moment, but also save the relationship for the future. 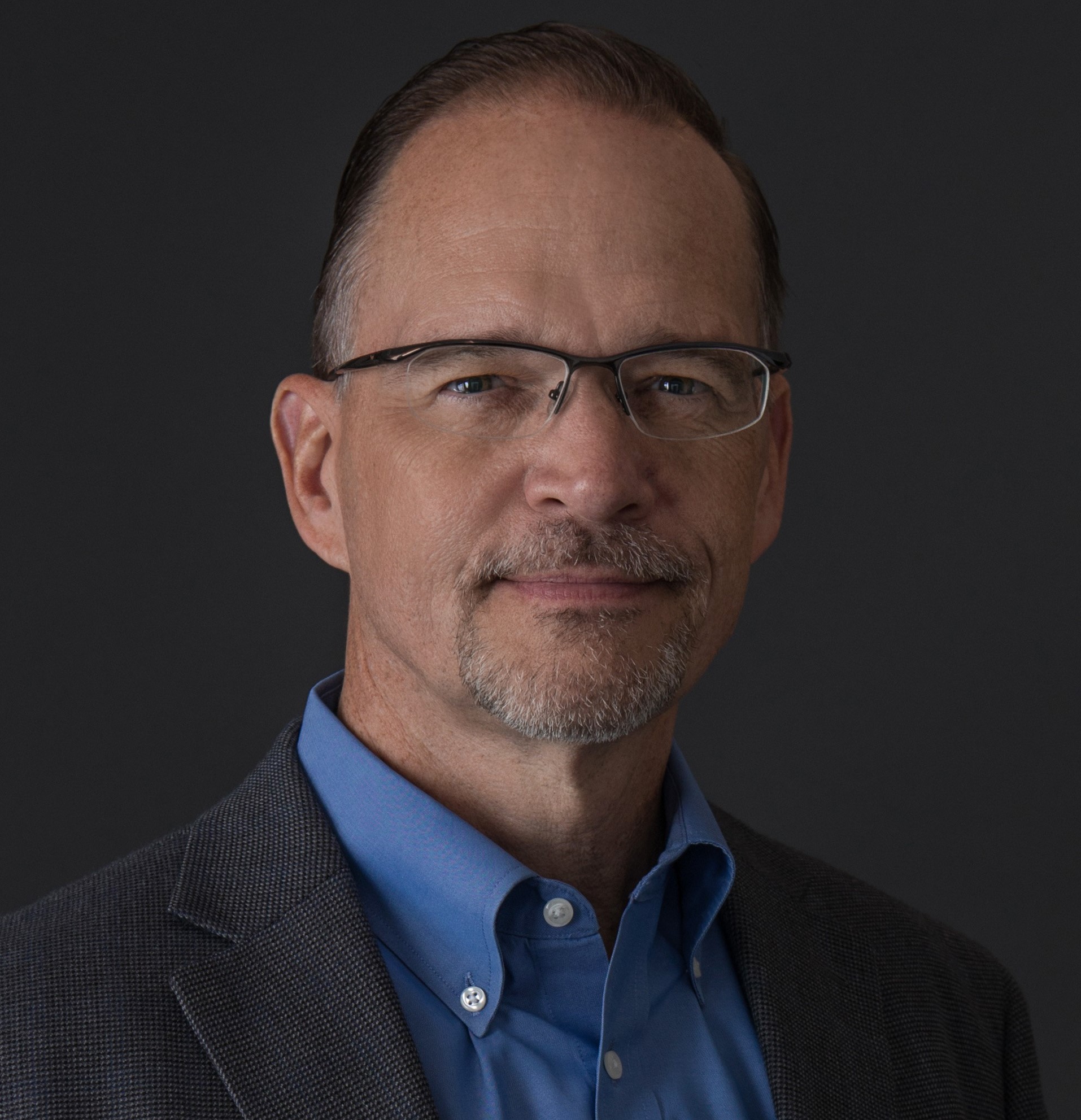 Randy Kutz is a negotiation consultant with Scotwork North America. For him, the path to negotiation was one of dire necessity. As a realtor in Arizona, a region particularly hard hit by the 2008 housing crisis, he found himself in a position of having to negotiate for clients who were losing their homes to foreclosure. “It was a very challenging and emotional business environment,” he recalls. “Bank negotiators were the people I had to deal with. They had the skills and I did not. I learned in the trenches for the first year, and then I got training to make myself a better negotiator for me and my clients.” The Marine veteran and former Congressional chief of staff has 30 years’ experience in business, marketing, and leadership.