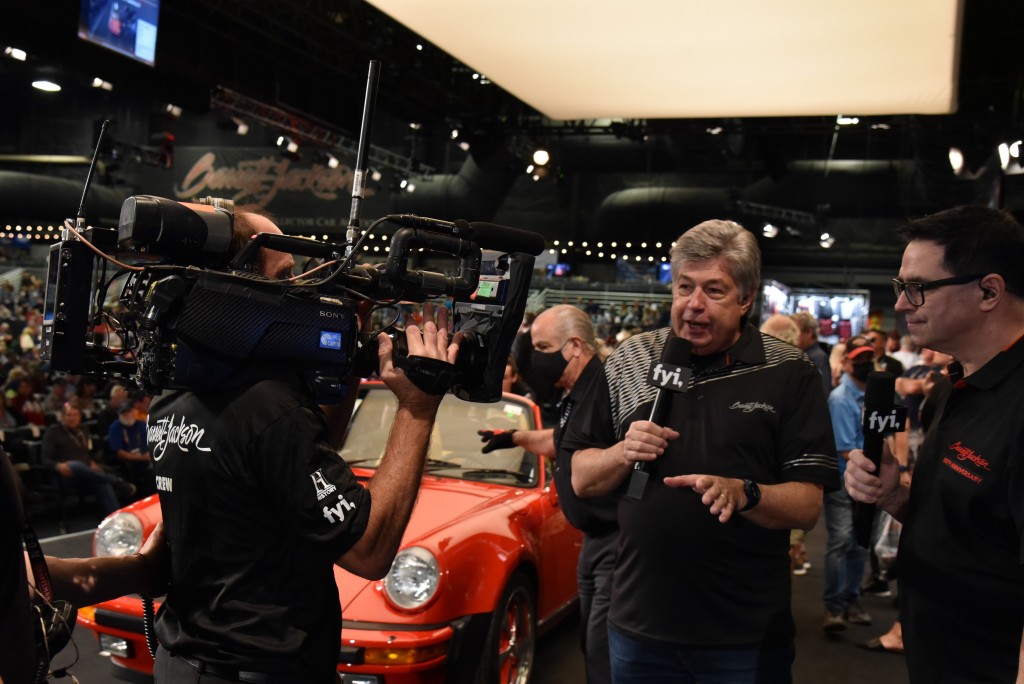 Barrett-Jackson, The World’s Greatest Collector Car Auctions, hosted its highest-grossing and most successful auction in its 50-year history with over $203.2 million in auction sales during its 2022 Scottsdale Auction, January 22-30, at WestWorld of Scottsdale. In addition to this record-setting auction, A+E Networks’ broadcast of Barrett-Jackson LIVE on FYI and The HISTORY Channel kicked off the 2022 auction season with 38 hours of live television coverage from January 24-29, reaching an extraordinary 15.3 million viewers.

“Our Scottsdale Auction was one for the record books,” said Craig Jackson, chairman and CEO of Barrett-Jackson. “With record-setting prices and unparalleled energy, we executed one of the industry’s most memorable events. While it was incredible to share this excitement with hundreds of thousands of enthusiasts in person once again, we were pleased to be able to also share the Barrett-Jackson experience with millions throughout the country via our partners at A+E Networks.”

Together, Barrett-Jackson LIVE fueled the week of January 24 to be FYI’s best week in Prime Time (8-11 p.m. ET) in nearly two years.

Coverage of Barrett-Jackson’s 50th anniversary celebration began on FYI on Monday, January 24, and culminated on The HISTORY Channel on Saturday, January 29. Twenty-nine hours of live television coverage was featured on FYI, with the telecasts’ total viewership improving by 158% from Monday through its peak performance on Saturday. With nine hours of live coverage, The HISTORY Channel saw a 63% increase in viewership between its premier broadcasts on Friday and Saturday. 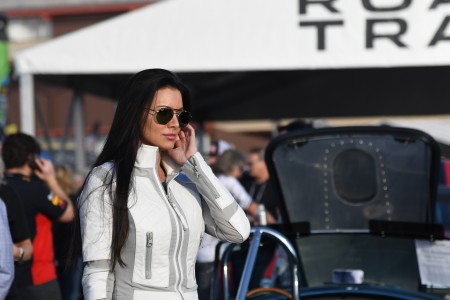 “A+E Networks is proud of the success of the Barrett-Jackson LIVE Scottsdale Auction on FYI and The HISTORY Channel,” said Brian Joyce, EVP Ad Sales, A+E Networks. “Producing 38 hours of live coverage is no small feat, and it is extremely gratifying to see that our audiences value our partnership with Barrett-Jackson and the hard work of our teams to create this best-in-class content.”

In addition to A+E Network’s broadcast of Barrett-Jackson LIVE, the Barrett-Jackson livestream presented the entire auction, including all 1,153 pieces of automobilia and all 1,857 vehicles crossing the world-famous auction block. Barrett-Jackson and A+E also provided the complete network broadcast to viewers in Canada via a unique URL only available to Canadian residents. These free-to-view livestreams together attracted more than 650,000 views.

Fans looking to relive the excitement from the record-breaking Scottsdale Auction may do so on Barrett-Jackson’s YouTube channel where they can find FYI and The HISTORY Channel’s broadcast from each day as well as highlight videos from top cars and charity moments.