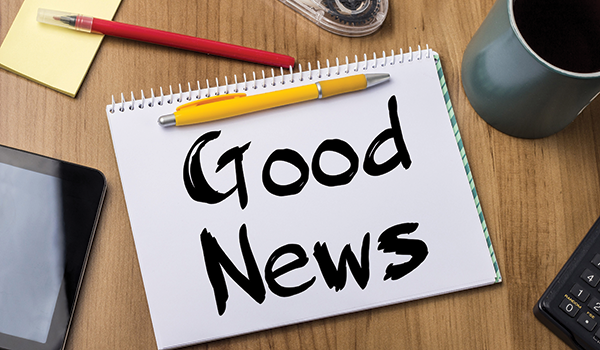 Charitable giving by American individuals, estates, foundations and corporations increased 12.2 percent over two years in 2014 and 2015 (the largest two-year increase since 2003-2005). Today’s Americans, in fact, give one billion dollars per day in their efforts to assist others, accounting for $373.25 billion in 2015.

According to the Giving USA 2016 report, total contributions from individuals — including donor-advised funds, family foundations and planned gifts — equaled 87 percent of all charitable giving in 2015. But what does that mean to corporate executives sitting on nonprofit boards? What does it mean that contributions to almost all nonprofit sectors rose in 2015 (see  “Who Received” graphic)?

While the report certainly contains news worthy of celebration, it also means:

With nearly 1.2 million U.S. nonprofits competing for the same philanthropic dollars, the most competitive nonprofits understand that they must:

While this year’s report is definite cause for celebration, especially as donors moved back to their giving priorities pre-recession, most nonprofits would agree there is still much work to do to move their organizations toward success.

Richard Tollefson is president of The Phoenix Philanthropy Group, an Arizona-based international consulting firm serving nonprofit organizations as well as institutional and individual philanthropists. As the only member of the Giving Institute in the Southwest, Tollefson’s organization has conducted Giving USA preview events in Arizona, Nevada and California, as well as online webinars through the Social Venture Partners International Network. Research and writing of the Giving USA report is conducted by Indiana University’s Lilly Family School of Philanthropy in partnership with Giving USA Foundation and the Giving Institute.