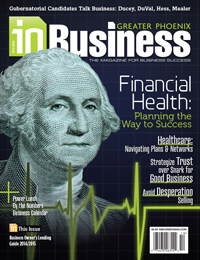 The Lap of Technology

You Only Have to Be Right Once
Millennial Money
Millennials & Management 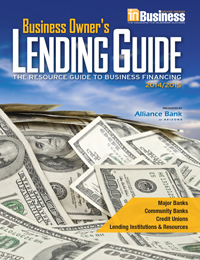