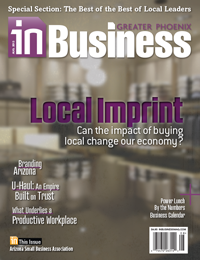 Searsucker
On the Go

It’s Yours; Put your Name… 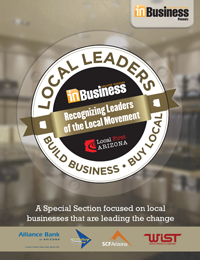