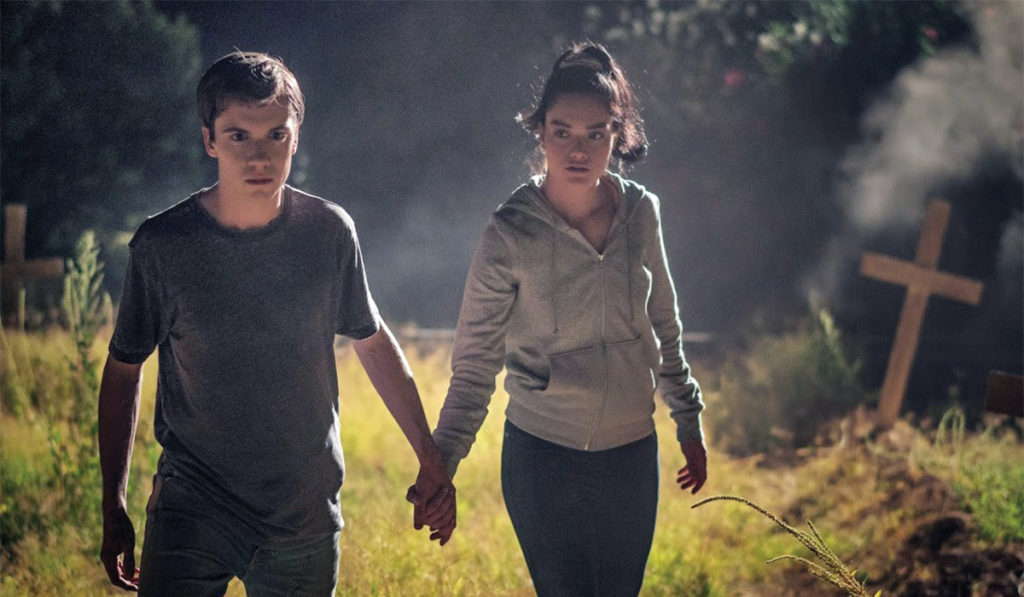 Featuring locations throughout Arizona, including Apache Junction, Queen Creek and Scottsdale, principal photography recently wrapped on an independent feature film, The Unhealer, and one of its producers, Cristi Harris — Phoenix-based and a co-founder of Shared Card Films, also in Phoenix — sees the project as “laying the groundwork for re-energizing the state’s film business.”

Says Harris, “Through my company, Shared Card Films, we are anticipating bringing two projects per year here to Arizona. With more community support, we may be able to increase that number. This will be huge increase in needs for talented and experienced individuals. I am also working with other producers in the hopes of bringing co-production partnerships to Arizona.”

The project brought employment and revenue benefit to local businesses, of which some of the big-ticket items included booking 1,107 room-nights at the Crowne Plaza San Marcos Hotel in Chandler, using Dad’s Catering for the 55-75 meals twice a day for the four-week film shoot, and renting the production/makeup trailer from A & L Wheels and Reels in Tucson. Harris relates that vendors told her “having a production company like ours would help them remain fully staffed so they didn’t have to reduce for the summer.” Additionally, the production used Scottsdale companies Brown’s Classic Autos and Discover Autos Online as its two picture car companies. “The car companies were both established before our film as car sales, but now have a secondary income stream with the picture-car rental side of the industry.” 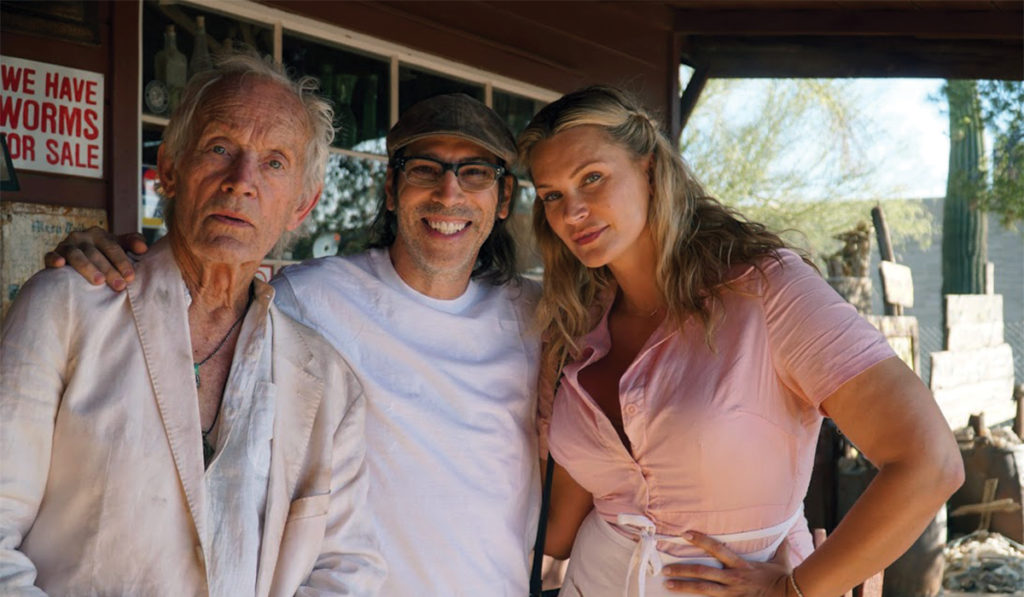 The story of The Unhealer — which combines the genres of drama and supernatural horror — begins when a Native American burial site is desecrated and robbed, releasing an ancient supernatural shaman medicine. A sickly and troubled teenager becomes instantly healthy when this otherworldly power is used to heal him, but also gives him superhuman abilities. When his high school tormentors do him wrong, he uses his newfound superpowers unleashing the unnerving and bloody horrors of revenge.

The moral and social underpinnings of the film’s narrative expose not only the most common and egregious examples of teen bullying but also take a deep dive into the effects of the abuse of power driven by raw vengeance. This horrific combination produces consequences with gruesome results and shocking supernatural surprises. 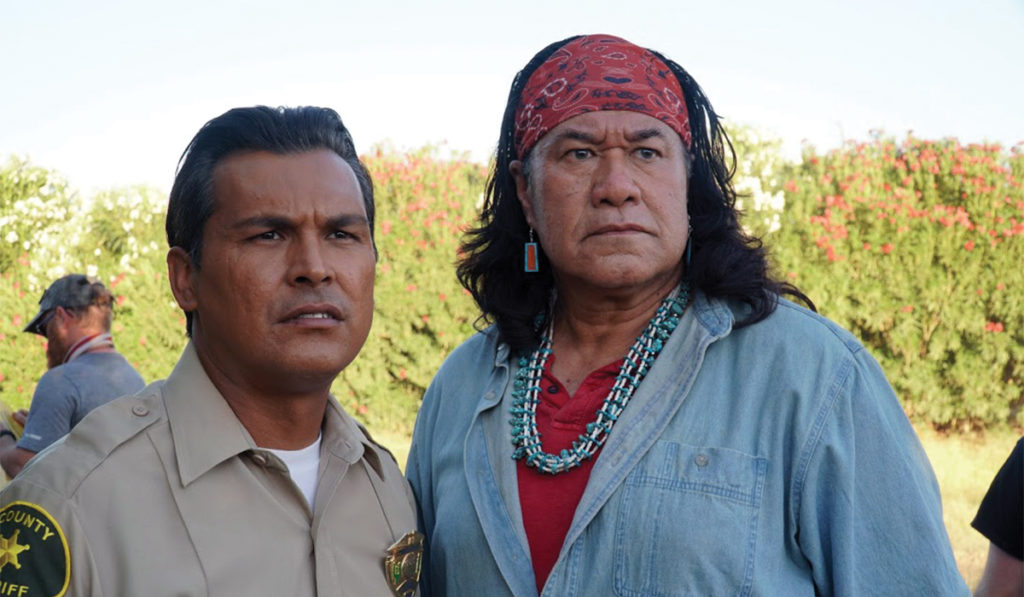 Film locations and resources for sourcing include Apache Junction High School, Scottsdale Police Department, Apache Junction Police Department, Superstition Fire Department and Dani’s Agency for Actors. This was also an opportunity for film students here. Says Harris, “During and before our filming, we were able to meet with several of the local colleges with film programs. Specifically, we were able to use students from Huntington University, Glendale Community College and ASU.” And she notes, “The more productions we bring here, the more colleges we will be able to utilize and develop our new talent for major films and television employment.”

Harris’s associate producers are Jessica Lion, CEO and founder of Lion MediaMarketing and co-founder of Arizona Filmrise, and Denny Schnulo, also involved with Arizona Filmrise, the production services company that focuses on the growth of film projects within the state of Arizona. The production was assisted in locating vendors and utilizing additional local resources by the Arizona Office of Film & Digital Media, established in 2016 as part of the Arizona Commerce Authority.