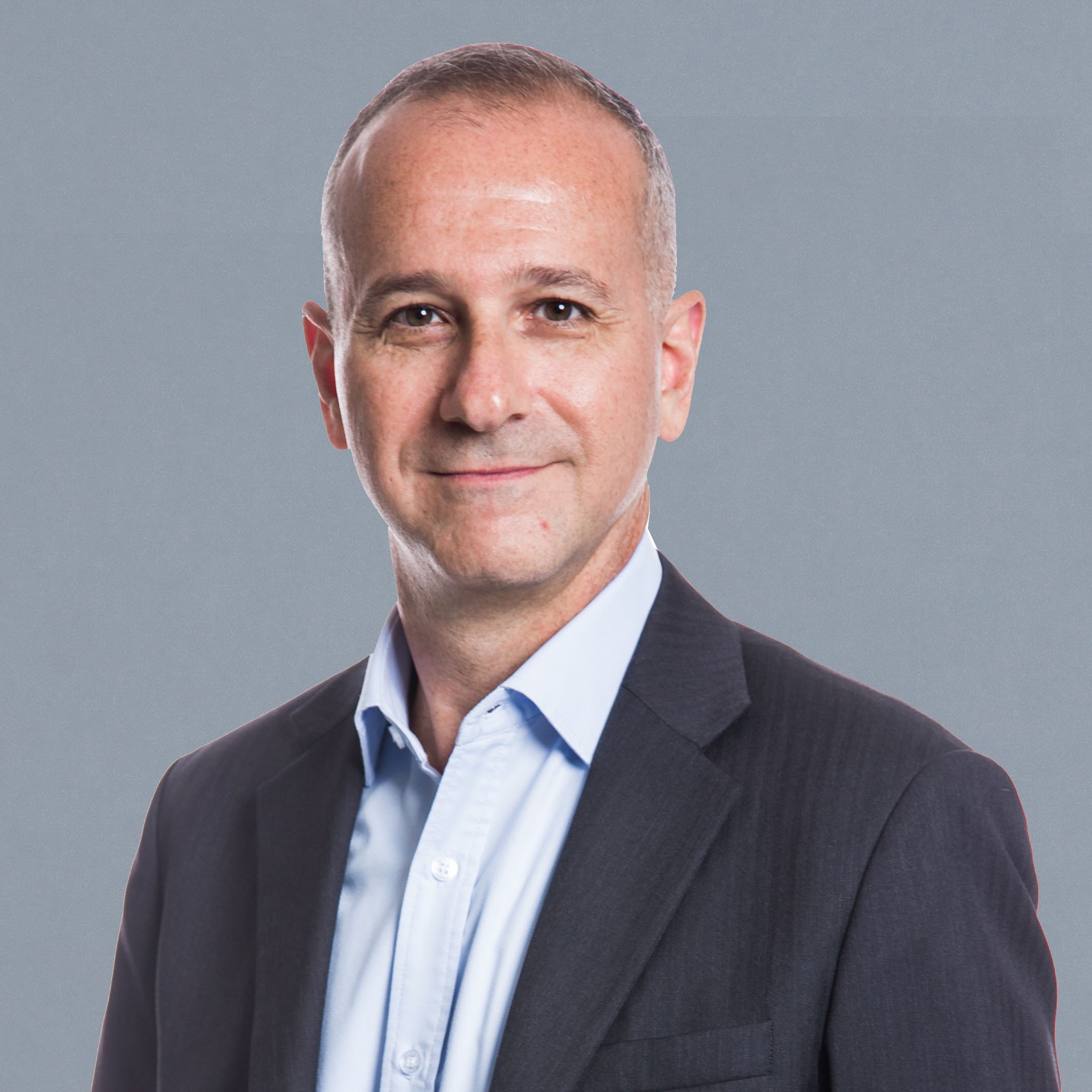 Everspin Technologies, Inc. (NASDAQ: MRAM), the world’s leading developer and manufacturer of Magnetoresistive RAM (MRAM), announced that Daniel Berenbaum is joining the company as Chief Financial Officer (CFO). Berenbaum will be relocating to Arizona from Singapore and will start at Everspin on July 15th.

Dan joins Everspin from GLOBALFOUNDRIES, where he has held executive finance positions since 2013. He was most recently Asia/Pacific CFO, responsible for manufacturing controlling, accounting, and shared services, as well as driving M&A for the region. Previously, he spent a decade on Wall Street in analyst and leadership roles, where he accumulated extensive investment experience across the semiconductor space. His earlier experience includes seven years in various technical and management roles at Applied Materials, as well as five years as a nuclear power-trained surface line officer in the United States Navy. Berenbaum has a B.S. degree in History from the United States Naval Academy.

“Everspin has made great progress toward building a scalable path to profitability and beyond. We believe Dan’s experience and leadership in financial strategy and execution will help accelerate our efforts. His diverse experience in both silicon manufacturing and semiconductor investment has prepared him well to significantly contribute to our team,” said Kevin Conley, President and CEO of Everspin. “Coming from our manufacturing partner, GLOBALFOUNDRIES, is an additional plus and we appreciate their continuing support of Dan and Everspin.”

“Everspin’s potential is clear due to its technology leadership, MRAM’s value proposition, and its ability to disrupt the traditional memory market,” said Berenbaum. “I’m grateful for the opportunity to join the Everspin team at this exciting point in its growth.”

Everspin would like to thank Matt Tenorio who has acted as interim CFO since January. Matt will remain as Everspin’s Corporate Controller on Berenbaum’s team and will be instrumental in ensuring continuity as well as a quick and smooth transition.