Making a Difference in Our Corner of the Economy 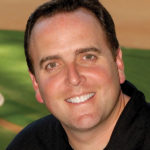 It is very clear that the economy is in strong recovery and companies are confident about spending again. They also seem to be investing in their employees, which was an indication that the somewhat stagnant nightly suite rentals would be back in high demand. That proved to be true as our sales force focused on local companies and hospitality opportunities, and those particular sales were up nearly 20 percent. Additionally, the industry was experiencing a slight downturn in overall attendance yet an increase in revenues, showing signs of fans being willing to pay more for premium seats and locations. The decline was the result of poor weather early in the season throughout most of the country. We all felt the need and urgency to do our part to improve those industry numbers. We were able to focus on some key areas of opportunity and increased our average attendance.

Perhaps the greatest area of impact for us to take advantage of and set a trend for the rest of the league was marketing games toward college students. With so many now living downtown, or having simple Light Rail access from campuses to our stadium, we created direct messaging avenues to make occasional special ticketing offers and locations to them in mass. They enjoyed it and took advantage of it, as our Student Pass program was up nearly 40 percent in tickets sold and 65 percent in revenues.

We also needed to create a strategy and workforce to support a new business in booking the stadium with non-baseball events. We were one of just a few teams that did not have that ability until now. This will create new revenues for us that will be spent on stadium upgrades and capital improvement needs, allowing us to continue directing baseball revenues toward the product on the field, as our ownership group has never put a penny in its pocket. They are committed to improving the talent on the field and the building in which we play.

I would note two programs that made a difference. First, we allowed employees to take paid time off to volunteer in the community. This helped lead to our organization surpassing the $60-million mark in giving in our 20 years. Secondly, we created a D-backs Leadership Academy for our up-and-coming phenoms. We invited 25 for the inaugural class and provided them with supplies, a syllabus, books, assignments, field trips, special speakers and more. It was a tremendous first year and one that all other employees watched and now strive to become part of in the future. We feel a responsibility to create tomorrow’s leaders today and are willing to invest in their future. 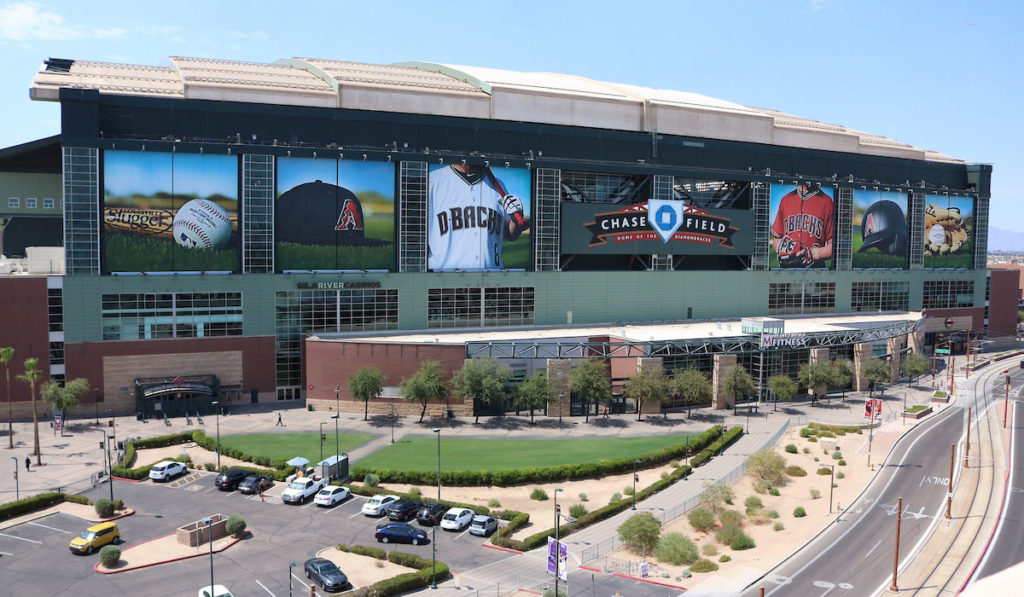 The mission of the Arizona Diamondbacks is to provide industry-leading entertainment in a clean, safe and family-friendly environment and to make a positive impact on its fans and civic partners by focusing on team performance, fan experience, financial efficiency, workplace culture and community contribution. In doing so, the organization will consistently compete for championships; treat its customers to quality service and entertainment; invest in its product, employees and fans; and establish and maintain a position of leadership in the community.

On the field, the D-backs have reached the postseason six times in 21 seasons, the second-highest percentage all-time (29 percent) behind only the New York Yankees. Most recently, the team won the Wild Card in 2017 and reached the National League Division Series. In 2018, the team had a record payroll of nearly $140 million and posted its second consecutive winning season. In 2001, the D-backs won the first major championship for the state of Arizona in what is widely considered to be among the best World Series of all time.

The total economic impact of the franchise to the Valley and state has topped $8 billion or approximately $415 million per year, which includes taxes from ticket sales, merchandise, utility bills, hotel bills, advertising revenue, maintenance and repair bills, concessions, food and more. The team also privately built Salt River Fields at Talking Stick, their shared Spring Training home with the Colorado Rockies and SRPMIC, the first professional sports training facility built on tribal land. More than $350 million of economic impact is associated annually with the Cactus League.

Led by with President and CEO Derrick Hall, the fourth-longest tenured chief executive in Major League Baseball, the D-backs’ leadership team has combined total of nearly 400 seasons of experience in baseball and the organization is annually named among the best places to work in Arizona. The team’s unique workplace culture has landed it among the best places to work in all of sports by media outlets such as Forbes and Yahoo.

In the community, Hall has positioned the D-backs as one of the largest philanthropic entities in the Valley, as those efforts come from both the organization itself and the Arizona Diamondbacks Foundation. Established in 1997, the Foundation focuses its efforts on three main areas of need: homelessness, indigent healthcare and children’s programs of all types, including education and youth baseball field development. Through fundraising activities, the organization and the team’s charitable arm has raised and donated more than $60 million to the Arizona community.

Greatest 2018 milestone for the company:
Surpassed 50 million fans and $60 million in charitable giving in franchise history