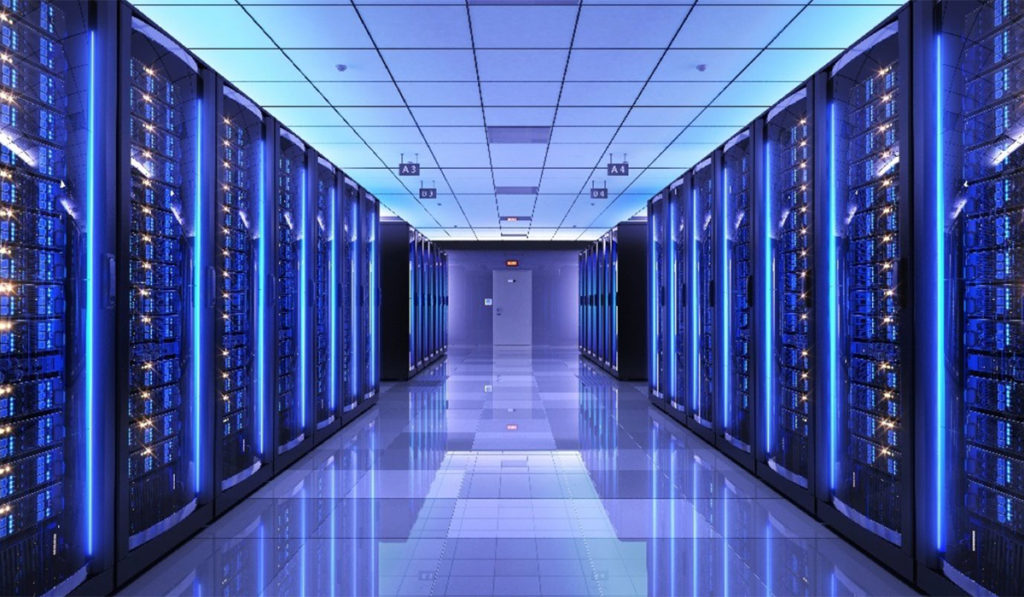 According to the new U.S. Data Center Trends Report released by CBRE this past September, tight supply in major U.S. data center markets, including Silicon Valley, has led occupiers to expand into Phoenix. We now have record levels of data center construction underway — 61.4 megawatts (MW) currently under construction, with more than 120 MW announced for future buildout. Expansions and new facilities are underway from providers such as CyrusOne, Aligned Data Centers, Iron Mountain and EdgeCore.

With a total inventory of 212.9 MW, Phoenix is the fifth-largest data market in the country. Among the attractions often cited for its attraction as a base for data centers is the fact that we are generally not prone to natural disasters such as hurricanes and earthquakes. However, while data centers provide a large number of jobs, they are not necessarily a boost to the economy as the jobs are mostly low-wage.

“As new and existing providers look outside of supply-constrained markets, they continue to find the Phoenix market attractive for its strong incentive programs, lower operating costs and favorable climate,” says Mark Krison, senior vice president with CBRE’s Phoenix office. “With Phoenix’s inventory growing at a rapid rate, the metro will continue to be able to accommodate the strong demand from hyperscale and enterprise users.”

Looking at data centers nationally as an investment market, Pat Lynch, senior managing director of CBRE’s Data Center Solutions, says, “While 2018 investment volume may not reach 2017’s record-setting investment of more than $20 billion, we still expect the investment market to produce strong results, driven by sale/leasebacks from enterprise users, cloud users looking for development partners and a continued influx of new investors into the data center sector.” He notes, that, with end-users continuing to migrate their IT needs to the cloud to save costs and for added flexibility, “We do not expect to see a slowdown in demand from cloud users in the near future.”