From Customer Service Mishap to Opportunity

What can we learn from the Frontier fiasco? 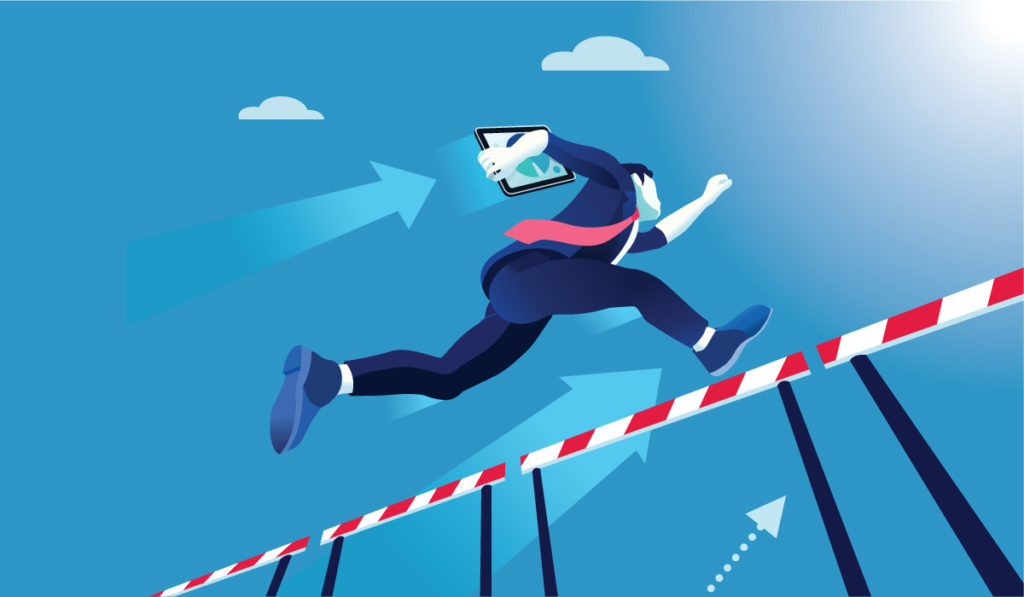 A couple of months ago, Frontier Airlines provided us with a brilliant case study on the importance of customer experience. It’s a great example of how one simple customer service failure can have serious consequences in the form of a social media maelstrom.

It began when poor weather conditions caused Flight 1756 from Des Moines to Orlando to be diverted to Atlanta on July 22. On the flight were two children, aged seven and nine, returning from a visit to their grandparents.

These kinds of situations, of course, aren’t uncommon, and the Frontier staff ensured the children were safe and accompanied by a supervisor at all times. From a safety perspective, Frontier did okay. From a customer service perspective, however, they failed miserably.

The parents, anxiously waiting for their children, never received any status updates. In fact, the only way they knew the flight was bring diverted was through an app they had on their phone. The Frontier people in Orlando were no help. Had one of their children not borrowed another child’s cell phone to briefly text them after landing, they wouldn’t have had any information at all. Needless to say, the parents were not happy.

To make matters worse, when Frontier was asked about the incident, the airline’s statement was unapologetic, stating that they had just followed standard protocol: “We understand how an unexpected delay caused by weather can be stressful for a parent and our goal is to help passengers get to their destinations as quickly and safely as possible.”

Three Things Frontier Should Have Done

Customer service is, at its foundation, about sending the clear message to customers that the company cares. It’s all about communications, and that is where Frontier failed. Imagine how different the outcome would have been had these three simple things happened:

1. A phone call to the parents from Frontier (a human, not a machine), advising them of what is happening, what the next steps will be, and that they will be notified as soon as the plane has landed.

2. A phone call upon landing from the person in charge of supervising the children. The parents would get an update and a phone number they could call if they wanted to check in. They could speak with their children for a few minutes.

3. A phone call as they were leaving for their flight, to confirm that everyone was okay and on their way.

Three phone calls, that’s it — and the whole story would have been very different.

Imagine if Frontier actually had made those three little phone calls. Imagine if the parents had the number of the supervisor and could call whenever they got worried. Imagine if they got a fourth call a few days later from a concerned Frontier manager just checking in to make sure everything was okay. The things the parents would say about the airline would be very different indeed. They would be glowing. The reviews would be fantastic. There’s a very real chance that it could have been a social media success story. Three little calls.

A 2016 study conducted by The Belding Group, The Science of WOW, identified that 71.5 percent of “wow” experiences are negative situations turned around into positive ones. Frontier had one of those opportunities right in front of them — one that could have been turned around with three simple phone calls.

It’s a Lesson for Every Organization

Creating outstanding customer experiences means sending to every customer the message that the company genuinely cares. Not just cares about their wallets, but about the customers. It has to come across in every person’s action, every process, every policy and every business practice. Here are three things every company needs:

Customer service training and service recovery training for every employee. It’s an investment that pays back almost immediately. Avoid e-learning. Get the good stuff.

Become one of your own customers. Look at your business as a customer. Talk with your customers. Listen. Examine all your processes, policies and practices to make sure you are easy to do business with.

Care about your customers, not just their wallets. People are, ultimately, loyal to people. Make sure your team has a customer-focused attitude and the empowerment to make customer-focused decisions. 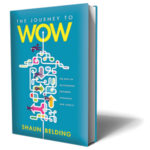