Watch out for sleight of hand in accounting 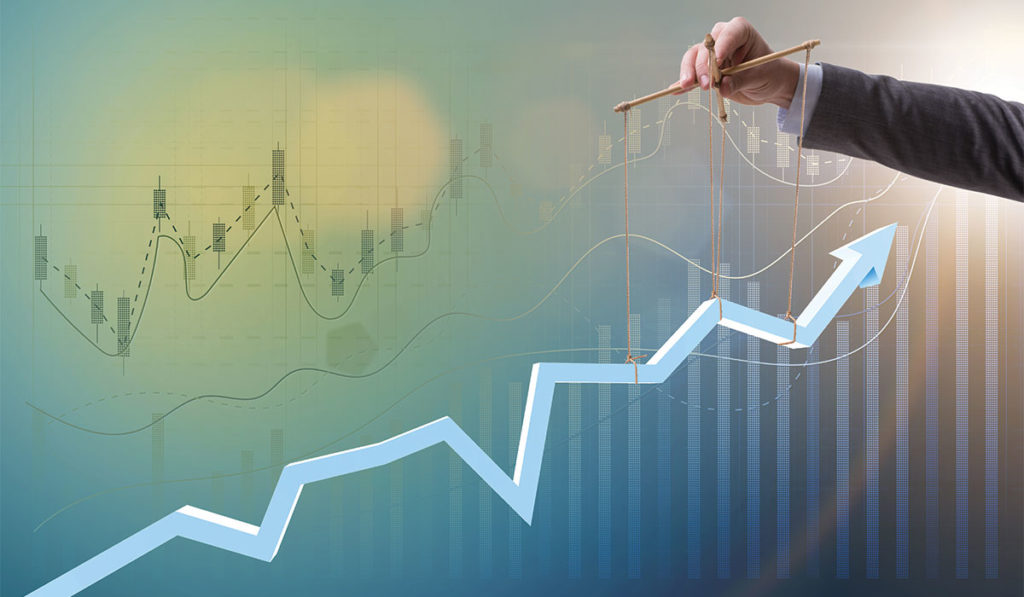 Businesses constantly hear that, to succeed when selecting partners, they need to do their homework. But what if the financials they review don’t really reflect reality? How does a firm make good decisions when it comes to their money? Or, maybe more importantly, how do businesses know the real strength of the firms they’re intending to partner with?

For the first quarter of 2017, Caterpillar reported earnings of $1.28 per share versus $.64 per share for the first quarter of 2016, a doubling of profits from one year to the next. That day, Caterpillar stock went up 8 percent and the Dow Jones Industrial Average (of which Caterpillar is a member) rose 1.25 percent. Caterpillar is considered by some to be the most important stock to track to understand world growth, because when people are buying Caterpillar’s heavy earth-moving equipment it means tangible expansion. This report proved that growth had returned.

But, did it really?

The numbers Caterpillar reported were profits “excluding restructuring costs.” These are supposedly one-time costs that are not indicative of their real earning capacity. The problem is, many companies have these one-time charges every quarter. According to Factset, an average of 68 percent of companies in the Dow have reported earnings adjusted for one-time charges in each of the last six quarters, and some of these adjustments are huge. In the third quarter of 2017, Merck reported adjusted earnings of $1.11, but without adjustments they actually lost $.02. In the case of Caterpillar, above, while the reported earnings doubled from $.64 to $1.28, the unadjusted earnings actually fell from $.46 per share to $.32 per share, a drop of about 30 percent, versus the doubling that was promoted. The adjustment increased the reported profit by a factor of four and totally changed the message that Caterpillar should have delivered about itself and, possibly, world growth.

Arguably the most relevant number is the unadjusted number, and there are two types of reporting. The first uses what is called GAAP (Generally Accepted Accounting Principles) accounting. These are the unadjusted numbers. Because they rely on a standardized set of rules, analysts can compare apples-to-apples; everyone must do the accounting the same way. When companies report earnings to the Securities and Exchange Commission, they must use GAAP accounting. The adjusted earnings are non-GAAP accounting; it is literally whatever they can get away with, and in a press release one can get away with a lot. A couple of years ago, Alcoa reported non-GAAP profit for a 12-month period of $500 million. The GAAP reported number was a loss of $500 million. They literally made a billion-dollar adjustment and changed the income of the company from a loss to a profit through a series of “one-time” charges.

Share Buybacks and the Curse of the Balance Sheet

If a business wants to drive its stock price up, one of the keys is to increase earnings per share. To do this, one can grow earnings or one can shrink shares. For several years, companies have had trouble growing actual sales and profits (earnings), but they have been able to grow their earnings per share by decreasing the number of outstanding shares through stock buybacks. Last year, more than 70 percent of the companies in the S&P 500 bought back stock, and this was a reduction from the year before! Last year, more than 20 percent of the S&P 500 spent more on buybacks than they earned in profits. Wholly, the S&P spent all their profits, and almost another 20 percent of their total profits (eating into cash or adding debt) on buybacks and dividends to raise their share prices.

Retail investors tend to focus on earnings, especially earnings per share. People will wait breathlessly to see if a company “beats” earnings, but they never pay attention to how much debt is taken on to achieve those numbers.

What Should Businesses Do?

Firstly, understand that numbers like earnings per share are largely meaningless. The appearance of improvement can drive the market higher, but if it is being driven by debt it is no different than running up a credit card and calling yourself rich. People marvel at how the economy is picking up, but as a country we are borrowing more than five dollars for every dollar in “growth” achieved.

When it comes to coordinating with other business partners, or investing profit in other companies, firms need to be aware of the real numbers. They should wary of companies that do not share their GAAP earnings numbers with them and consider coordinating closely with those who do.

Ken Beckrich is the owner and CEO of Online Trading Academy Phoenix. He has more than 30 years of experience in finance and investing in a variety of roles.