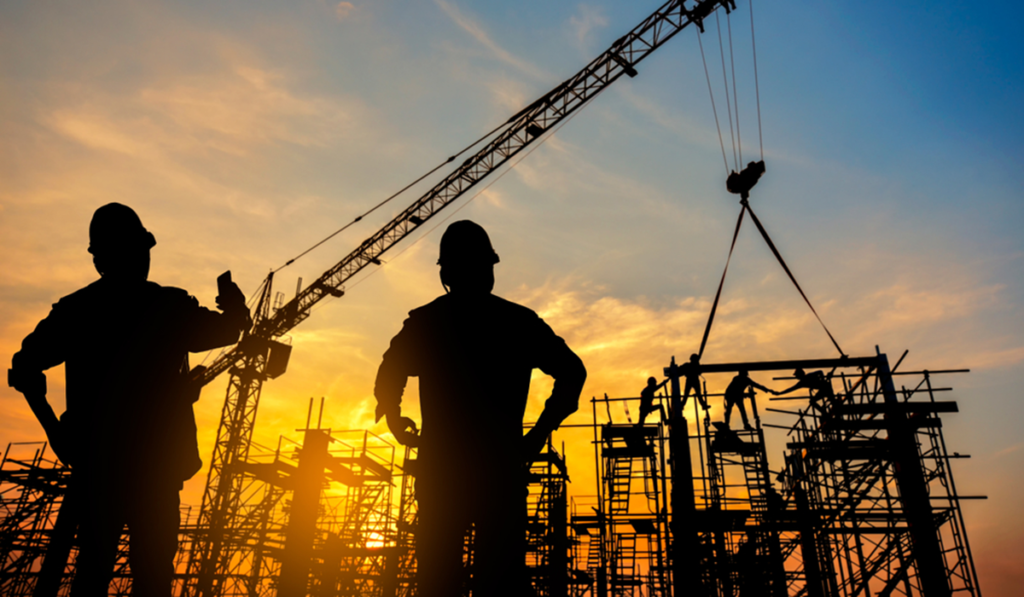 According to RENTCafé by Yardi Matrix, apartment construction remains strong this year with more than 330,000 new rental units expected to be delivered nationwide — comparable to the previous four years of construction boom. And, despite challenges brought forth by the pandemic, eight metros are expected to hit five-year highs of new apartments — among them, the Metro Phoenix area.

More precisely, 334,000 units are projected to be opened in the U.S. by the end of this year, according to Yardi Matrix’s proprietary algorithm, which includes confirmed and likely completions for 2021 based on the issuance of a certificate of occupancy. These figures reflect the striking difference between the aftermath of the pandemic crisis and that of the housing crisis of 2008: In 2021, there were nearly three times more apartments under construction than there were in 2011.

The Phoenix metro area is set to build 15,846 new apartments this year, reaching a five-year high and claiming the third position nationally when looking at projected apartment count. This jump is 76% over last year’s 9,022 units, and a far cry from the lows of 2017 when only 6,758 apartments were built. Development, in fact, booms across the area, as Phoenix itself spearheads construction with 3,860 expected units. Mesa projections show 1,957 new apartments; Gilbert, 1,881; and Glendale, 1,667.